Georgia is a small country situated on the crossroad of Europe and Asia. From the south-east it has a border with Azerbaijan, from the south – with Armenia and Turkey, from the north - with Russia. The western part of Georgia is washed by the Black Sea. Tbilisi is a capital of Georgia founded in the fifth century. Population of the country with total area of 69 700 square kilometers is 3720 000 people. It is amazing but on this small land there are 26060 rivers and over 40 protected areas. That is why the vast part of the country is occupied by untouched nature. Official language – Georgian, Alphabet -Georgian (original) Alphabet, Religion - Georgian Orthodox Church. 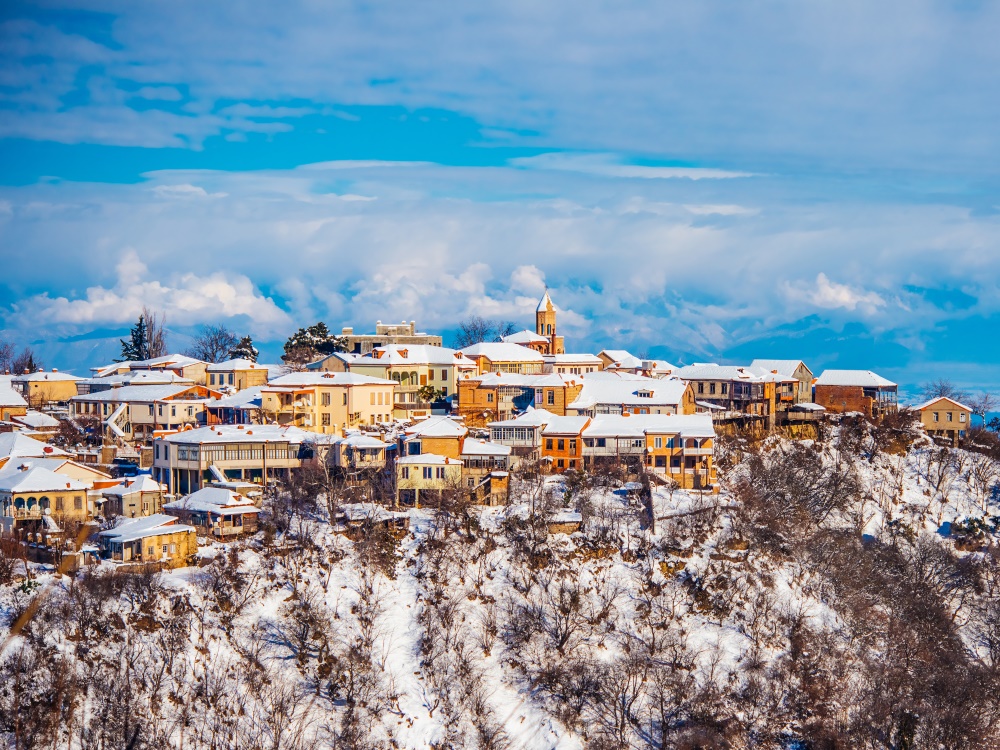 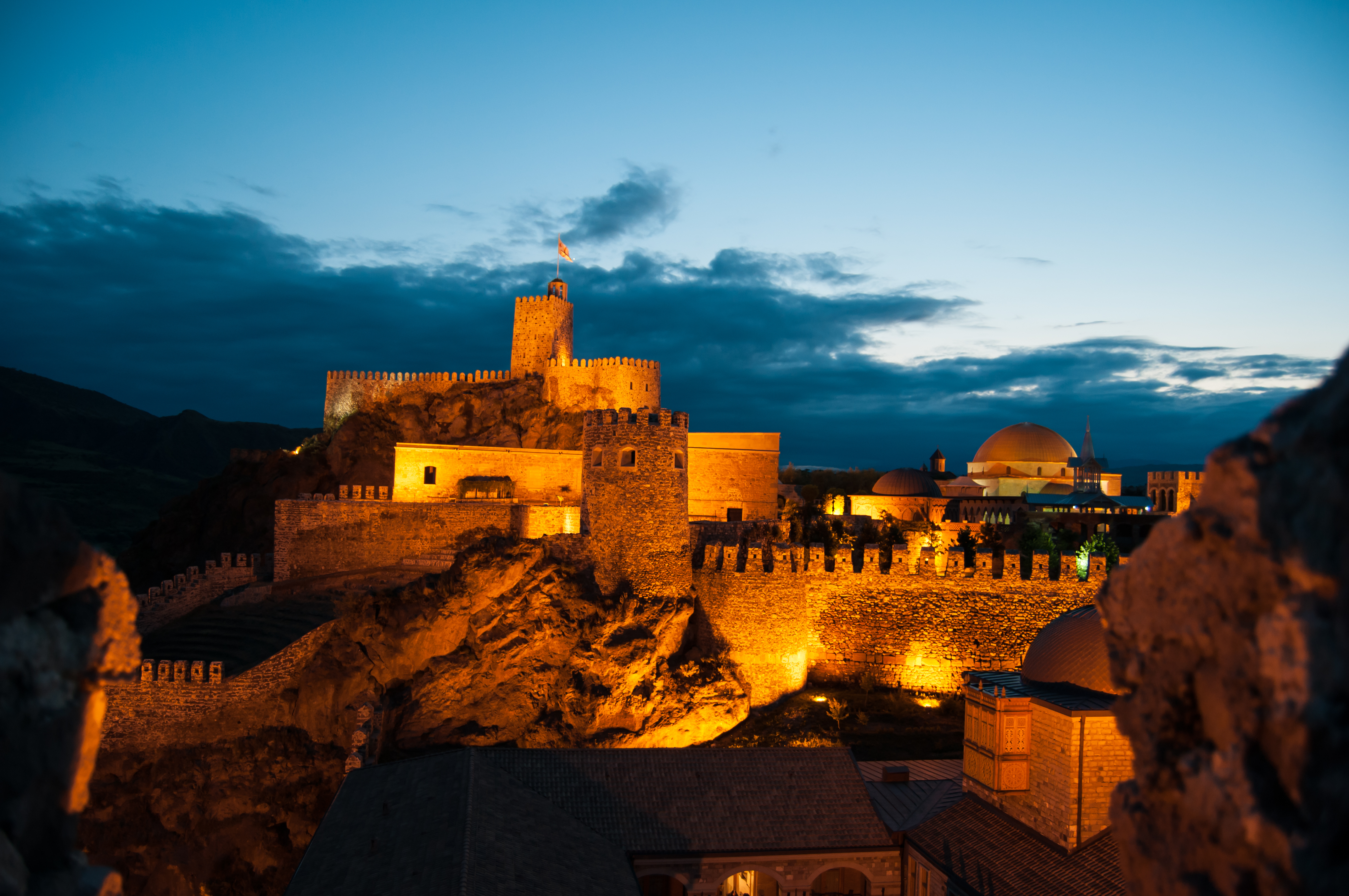